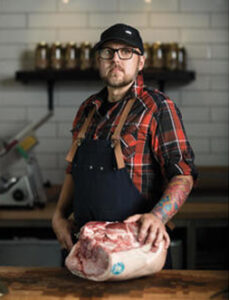 Though he was born in Illinois Jason has called Colorado his home for 42 years. He grew up in the small town of Woodland Park in the foothills just west of Colorado Springs. Growing up in the foothills Jason had the mountains at his back door which meant he learned everything you could imagine about the outdoors including hunting. Jason has hunted wild game animals for most of his life and with hunting came butchering. Now at 45, he’s been butchering animals for 35 years. With construction, law enforcement, landscaping, and in a few kitchens as a teenager being the work he did growing up his butchering had come full circle in 2012. Jason attended the butcher course offered by the Rocky Mountain Institute of Meat and never looked back. By the fall of 2013, he left his full-time job and pursued his dream of becoming a butcher. Having aligned himself with the ACF and his career taking off a year later in 2014 he was sought out by the Army with an interest in developing a field butchering program for healthier eating while deployed and career advancement back home. Now 4 years later Jason still trains the Army Special Forces and looks to expand into other branches of the military in 2018. Besides his work with the military Jason has had the pleasure of working with Celebrity Chef’s like Graham Elliot, Sophina Uong, Rick Tramonto, Hosea Rosenberg, and  Fernando Ruiz just to name a few, Jason has been showcased at food & wine events across the country showing off his butchery and cooking skills.

GIVING BACK TO THE BEST 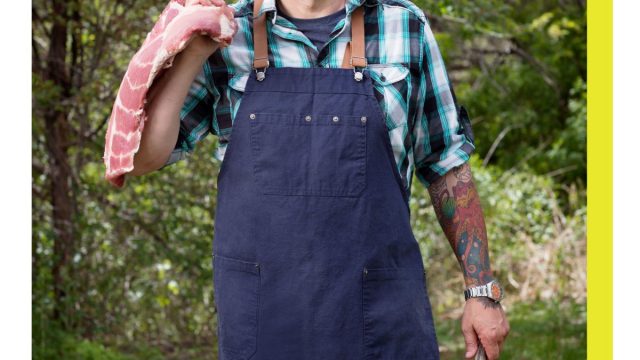 The Butcher Training The Army To Stay Healthy 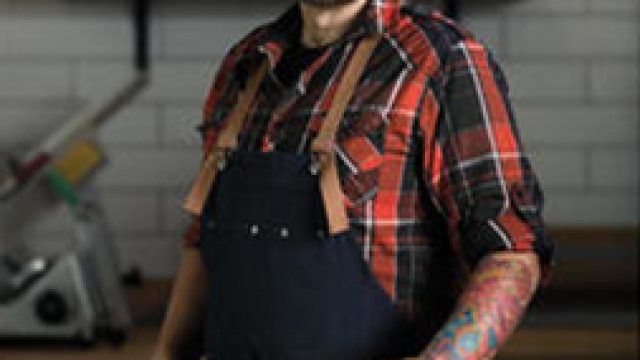 The unlikely partnership between a Colorado butcher and the U.S. army. 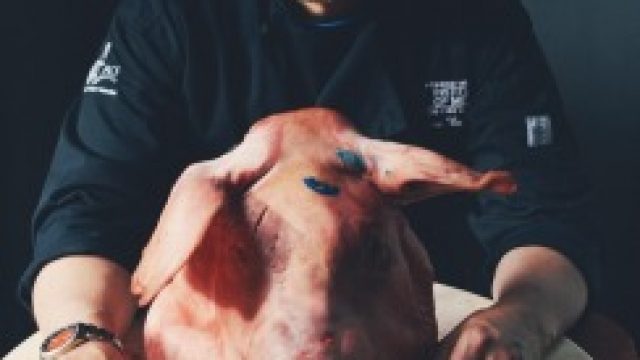 JASON NAUERT AND THE FIELD OF BUTCHERING​ 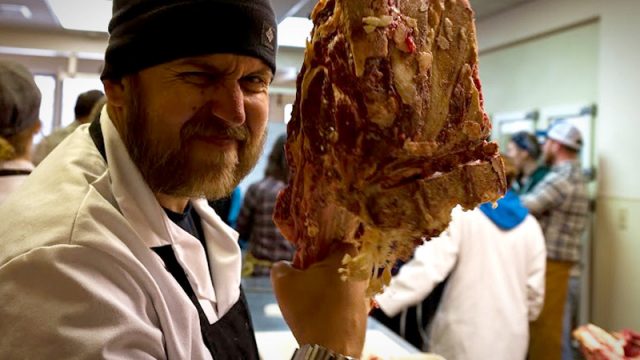 Butcher Jason Nauert – Teaches Us How to BBQ Game Meat 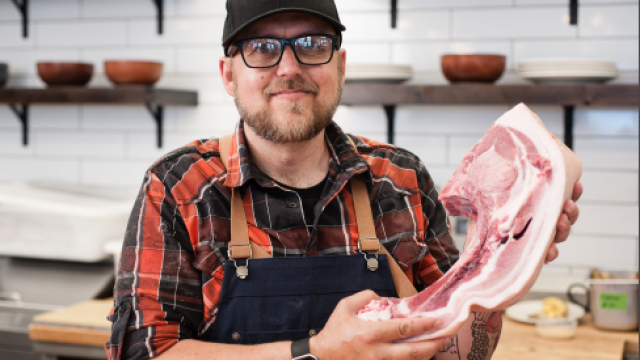 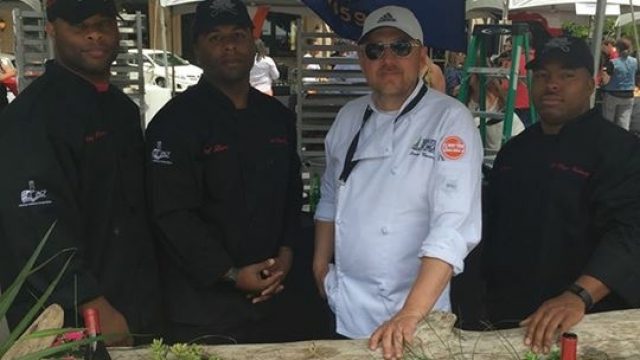 The Hunt for Hearty Entrées
FROM FORAGED FOOD TO HUNTED WILD GAME, CHEFS CONTINUE TO EXPLORE COOKING BY TERROIR. 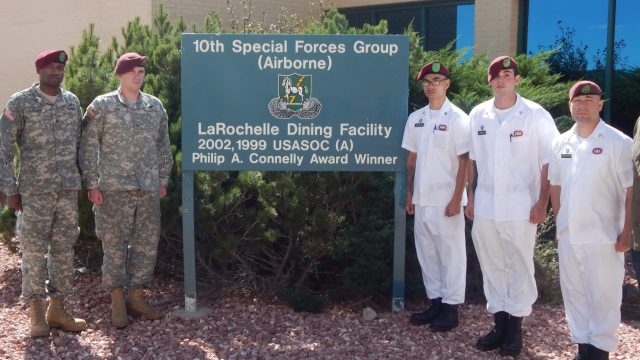 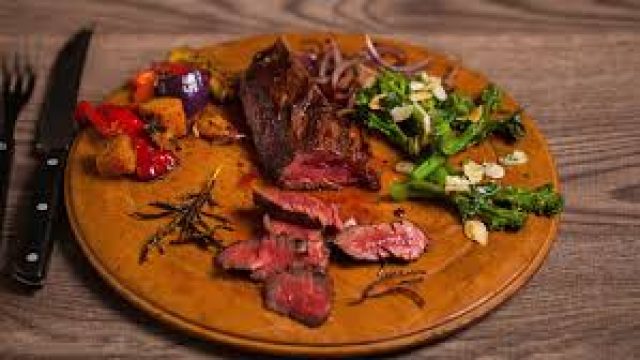